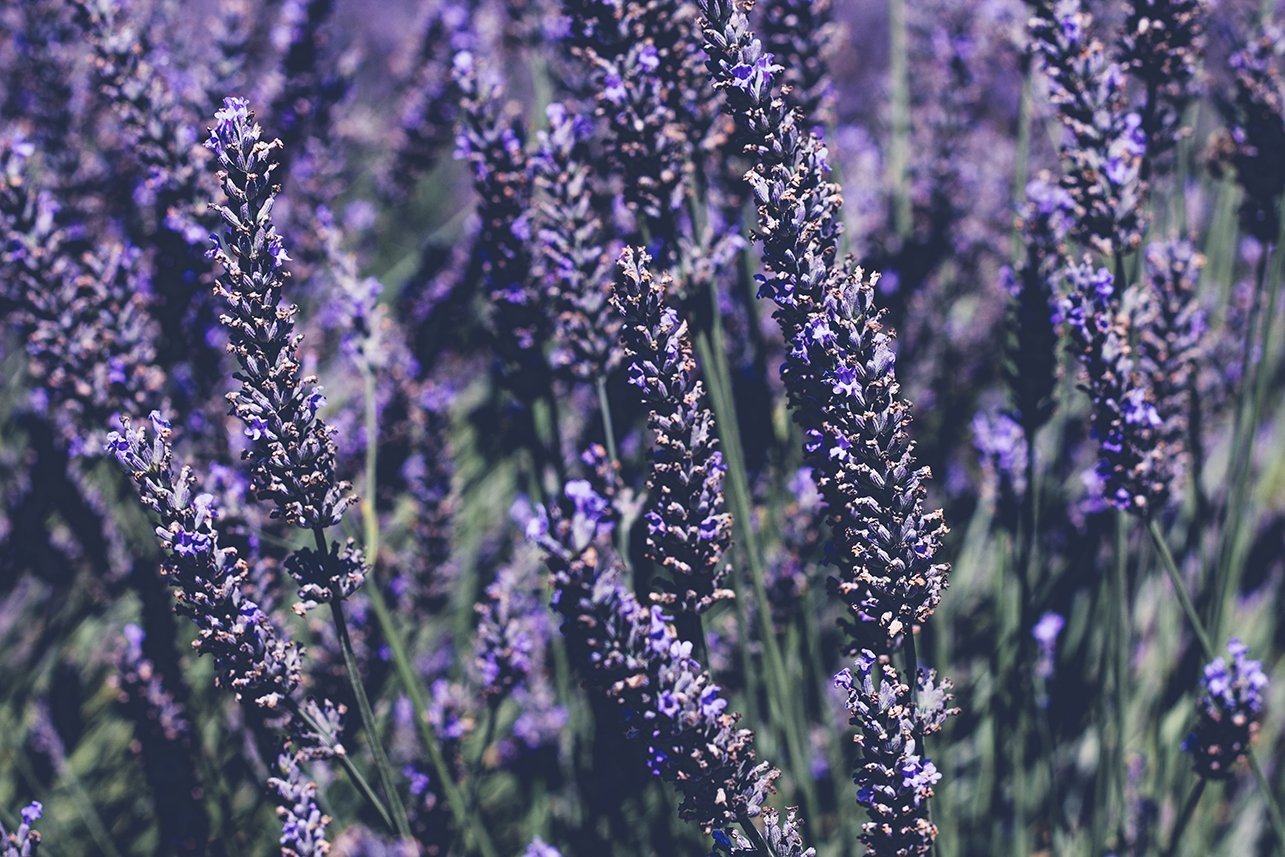 Aromatherapy through
the ages

The medicinal and therapeutic properties of plants have been harnessed by various cultures throughout the ages. Cave paintings from the Paleolithic period in Lascaux, France suggest people were using plants to heal since around 18,000 BCE.

Ancient Egyptians were among the first people to distil essential oils from plants, where oils from cinnamon, frankincense, myrrh and sandalwood were a part of daily and religious life circa 4,500 BCE. Pure essential oils were sacred to Egyptians, with each of their gods assigned a signature oil blend, and pharaohs using certain blends in their royal duties.

Early Babylonian physicians recorded their essential oil formulas and prescriptions on clay tablets in cuneiform, one of the oldest forms of writing. Unlike the Egyptians, they didn’t record the dosage amount, but when the remedy was to be prepared and taken.

India’s ancient medical practices of Ayurveda have used essential oils since around 3,000 BCE, with literature outlining over seven hundred curative blends, among them ginger and cardamom. The ancient Chinese were also using essential oils in herbal medicine between 2,697-2597 BCE, with the earliest written records found in The Yellow Emperor’s Book of Internal Medicine, a book still available today. And many of these blends are still used in modern Traditional Chinese Medicine.

The Bible recounts the use of fir, cedarwood, frankincense and myrrh for religious practices.

Essential oils were widely used in Greek and Roman societies, for massage, bathing and medicine. Ancient Greek physician, Galen had a vast knowledge of using essential oils, with no gladiator dying of infection under his care. Later, Hippocrates catalogued the medicinal effects of essential oils and healing properties of over three hundred plants. Known as the ‘Father of Medicine’, his Hippocratic Oath is still taken by doctors today.

Around the same time in Persia, the physician Ali-Ibn Sana, commonly known as Avicenna, catalogued the healing properties of around 800 plants.  He is also credited as the first person to develop and document distillation methods for essential oils – methods still used today.

Europe discovered essential oils during the Dark Ages via the crusades, when knights brought back oils and distillation knowledge from Arabia.  In 1653, English herbalist and physician, Nicholas Culpeper published his book, The Complete Herbal, which details various ailments and their herbal remedies.

The term, “aromatherapie”, was first coined in the early 1900s by French chemist, René-Maurice Gattefossé who, while working for his family’s perfume company, explored the medicinal aspects of the aromatic oils. After badly burning his hand when his laboratory exploded, he applied lavender oil and found it helped heal the burn.  This inspired his research into the medicinal use of essential oils.  His book, Aromatherapie, published in 1928, details the healing properties of essential oils.

The well-known Art of Aromatherapy by Robert Tisserand, published around 1978, is translated from Dr Jean Valnet’s 1960’s French work, Aromatherapie: The Treatment of Illness with the Essence of Plants.  Tisserand’s book brought the art and science of aromatherapy more into the mainstream.

It’s only relatively recently that the potent healing properties of plants and essential oils have become a widespread, scientifically verified and valuable form of holistic therapy.